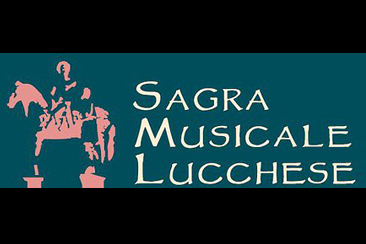 Lucca’s longest-running festival continues throughout May with a series of fascinating concerts, hosted in highly picturesque places, with sacred music, choirs, organ and the Lucchese Masters who have contributed to the city’s history. All this is included the calendar of the fiftieth Sagra Musicale Lucchese, which will run until 11th June, in some of the most beautiful churches of Lucca and its province and is organized by the Archdiocese of Lucca, the Province of Lucca and the City of Lucca (founder members), supported by the Fondazione Cassa di Lucca and Oleificio Rocchi.
On Saturday, May 14th, at 6 pm in Lucca’s Chiesa Della Rosa there’s a flute and harpsichord concert with music by Geminiani and Handel and the musicians of “Il Rossignol”, Martino Noferi (flute and oboe), Marica Testi (flute) and Ottaviano Tenerani (harpsichord). Regarded by international critics as one of the finest Italian early music ensembles for their interpretive verve and faithfulness to the texts “Il Rossignol” is a varying ensemble according to the repertoire played, specializing in study and performing early music on period instruments.
The group’s discography led to discoveries such as Caccini’s madrigals and canzoni for five voices, (CD selected by Early Music magazine), G. B. Martini’s chamber symphonies (Classic Voice Magazine CD Award, May 2002), and G. B. Sammartini’s four-part nocturnes. (‘A marvellous performance!’ – Classical Music). Recently the group signed a record deal with Sony Classical International. Free admission.
For information: 340.30.42.039, www.Sagramusicalelucchese.com
www.facebook.com/SagraMusicaleLucchese 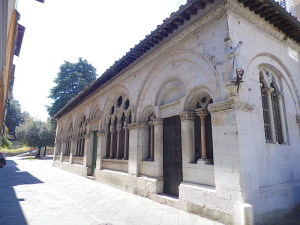